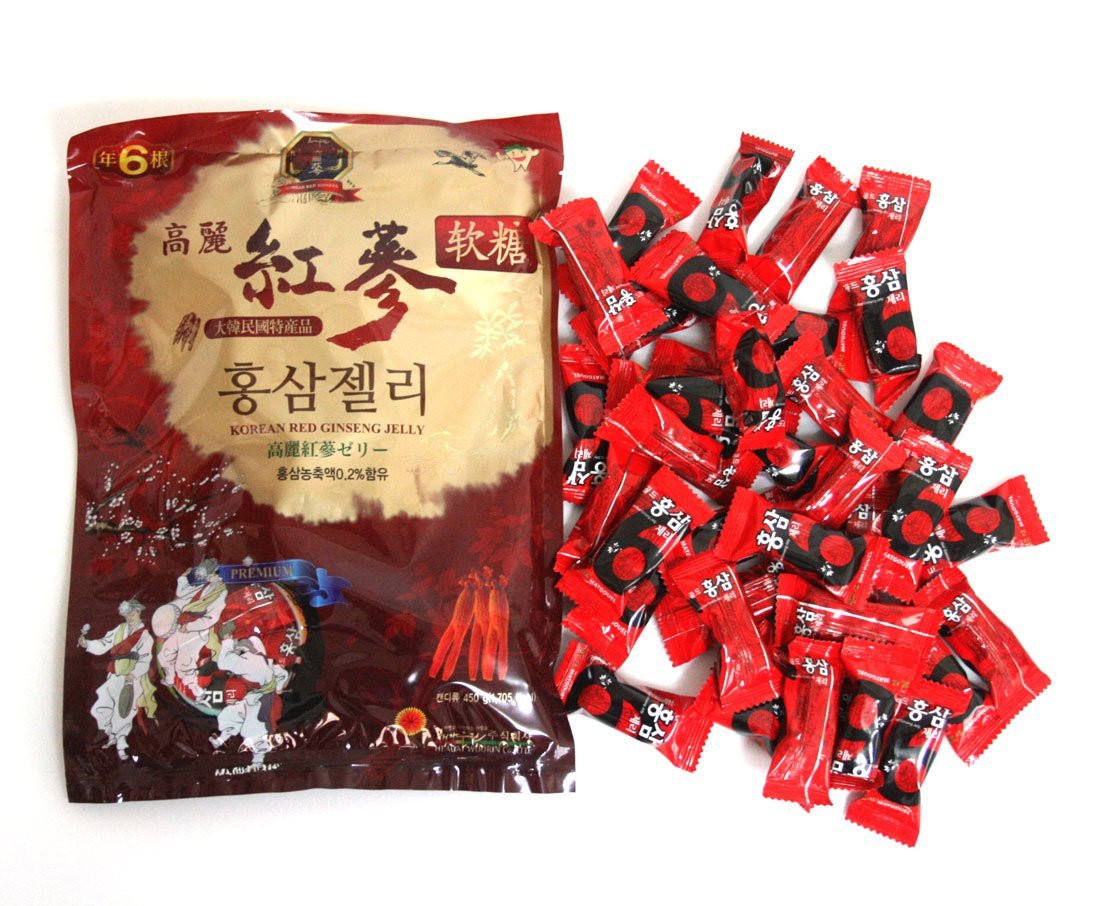 About Korean (Red) Ginseng Definition and Origin of Korea Ginseng The value of Korean ginseng was known in the world on B. C. 4th century, one of the that time books documented ginseng as emergent medicine and tonic for long-life, and ginseng was mentioned as a tonic for the first time as early as between 48 and 33 B. C. in Interpretation of Creatures written by You Shi of ancient China.. Moreover, Shen Nung Pen-Ts'ao-ching, Chinese medicinal book, describes quality and production area of ginseng, medicinal effects of ginseng, and so on. In addition, it shows that high quality of ginseng mainly came from Kokuryo. C. A. Meyer, Russian botanist, named it panax ginseng in 1843, and the genus name, panax means cure all in Greek (Pan does all, Axos medicine), therefore, true ginseng means Korean ginseng. Ginseng, a medicinal herb, has long been used in maintaining physical vitality throughout the far-eastern countries including Korea and China. Its siblings are found in North America, Japan, China, and Russia out they are different from Korean ginseng in strain, morphology, and composition. Korean ginseng, Panax ginseng C.A. Meyer, belong to the family Araliaceae and genus Panax to which six species belong. From the ancient times only Korean ginseng has been used medicinally, whereas several other Panax species has become in use in recent days. Eleutherococcus senticosus does not belong to the genus Panax, but it is called Siberian ginseng only to take ride on the popularity of Korean ginseng.
Show More
Reviews